CATS AND OUR HERITAGE

All about C.A.T.S and our heritage

C.A.T.S. originated from the Carlos Players, which were formed in the 1930's in Cheadle. The Carlos Players performed at the local church hall, known as the Carlos Institute. In 1974, the institute was demolished and the group moved their performances to the Lecture Theatre at Cheadle High School. The group then changed its name to 'Cheadle Amateur Theatrical Society' or 'C.A.T.S.' as we are now known. Over the years, we have built up a reputation for our award-winning performances and attract our membership both from the local area and also from further afield.

C.A.T.S. now have over 50 members, ranging from 11 years of age to over 70 years. During our productions, Friends of C.A.T.S. who assist back-stage and front of house, swell our numbers to around 70 people. Everyone at C.A.T.S. is a volunteer.
Not only are our members talented actors, singers and dancers, but many are skilled in set design, scenery construction, wardrobe, costume, make-up and publicity. C.A.T.S. is always ready to offer its skills, equipment and support where possible. We support all members in all aspects of putting on a Theatrical Production, including stage and set design, make-up, stage management, directing, acting, publicity and hospitality.
We also hold evenings for play readings. This gives anyone, who may not be ready to appear on stage, the opportunity to practice their skills. We work as teams to discuss scenery design and build, to learn about appropriate costumes for the era of play and learn how to make and improvise costumes. We provide a safe environment for our younger members to meet and learn.
C.A.T.S. is a member of N.S.D.A. (North Staffs Drama Association) and N.O.D.A. (National Operatic and Dramatic Association). Our Pantomimes and October plays are adjudicated by N.S.D.A. and, over the years, we have received many awards and nominations for our productions. The adjudications also help us to improve our performances and skills.
We have recently built our own modern, purpose-designed storage facility in Cheadle, which will house our scenery, costumes and props all under one roof, making it much easier to transfer sets and equipment to the Cheadle Community Theatre at The Cheadle Academy where we now perform most of our productions.

Take A Look Behind The Scenes

Behind every C.A.T.S. successful show, there is a team of people who carry out a range of roles to ensure the performances run smoothly and our guests in the audience have a thoroughly enjoyable experience. There are more people than you could imagine:

The Front Of House Team

C.A.T.S. has an award-winning Front of House Team, which has won the David Pugh Trophy at the NSDA Awards Night on a number of occasions. The Front of House Team is the audience's first point of contact, so it needs to make and leave a great impression.

Once tickets are collected from our friendly, welcoming team at the box office, our guests are guided through the themed lobby and refreshment area. Anything from a country farmyard to a Yorkshire cobblers, to a Fairytale castle or dame's bakery is possible. There is an opportunity to have a pre-show drink or order a glass of wine for the interval to avoid the rush.

Purchase a programme to find out 'who is playing who' or, if it's the pantomime programme,be amazed at the 'Who's Who', puzzle at the quizzes or groan a the jokes! Buy a raffle ticket and maybe you'll be one of the lucky ones taking home a prize. Once one of our Front of House team has shown you to your seat in the auditorium, you can sit down and enjoy the show.

The Back Stage Team

The back-stage team are vital to the smooth running of any theatrical performance, whether it be amateur or professional. There are so many aspects to the back-stage team that it would be impossible to cover each role that takes place behind the scenes ... we'll try to name as many as possible ...
Director, Stage Manager, Stage Crew, Prompt, Dressers, Props, Publicity, Advertising, Curtains, Wardrobe, Costumes, Hair / Wigs, Health & Safety, Make-up, Sound, Lighting, Runners and Fire Officer
Unless everything is planned and ready for a play or pantomime to take to the stage, it cannot take place. Without a costume, make-up and a wig, an 'Ugly Sister' could not make her debut - likewise, without publicity and ticket sales, the 'Ugly Sister' would not have an audience!

Take A look At CATS Productions In The Making 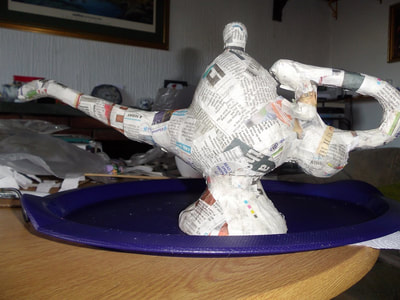 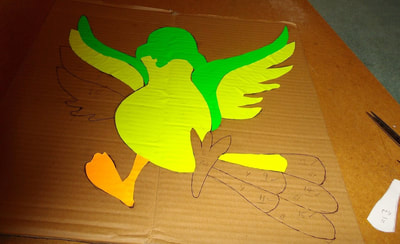 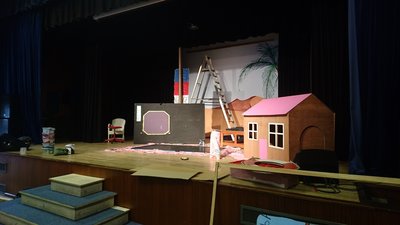 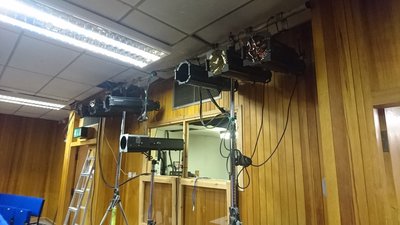 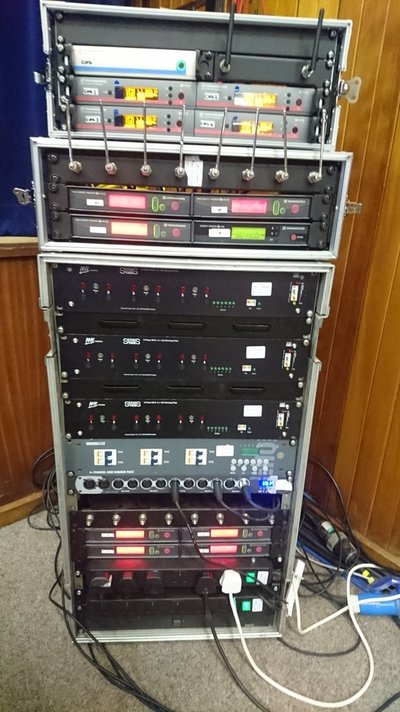 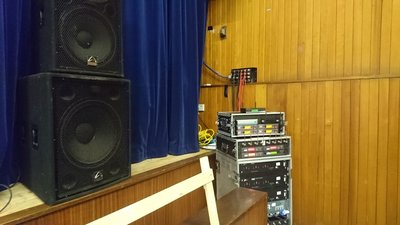 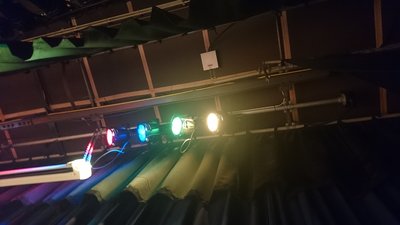 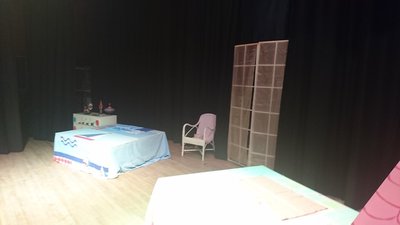 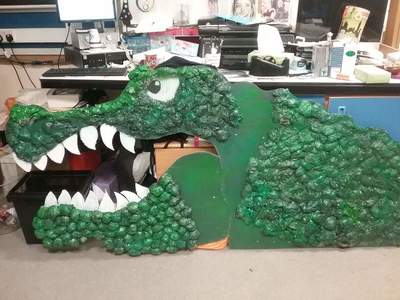 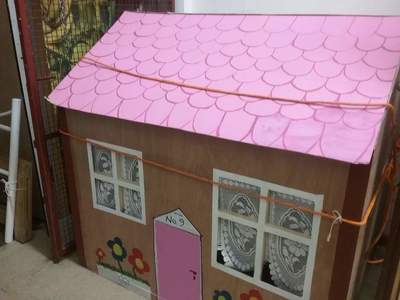 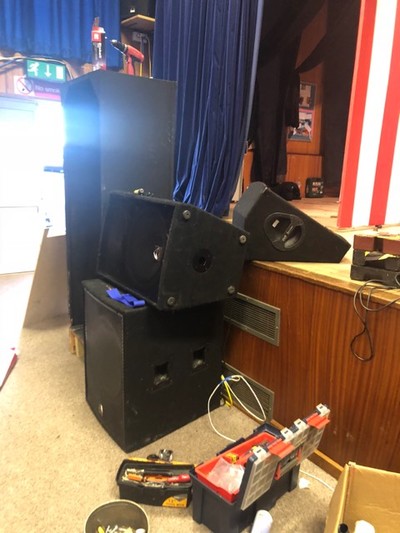 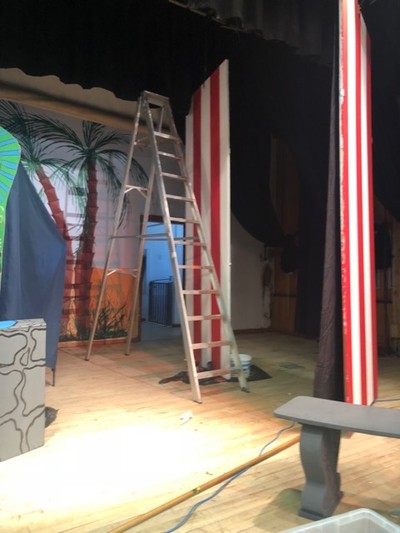